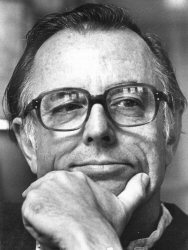 Bruce Cutler was born October 8, 1930, in Evanston, Illinois. He attended Northwestern University, the University of Iowa and the Kansas State College of Agriculture and Applied Science (now Kansas State University, Manhattan), where he received his M.S. in 1957. He did further graduate study at the Universita degli Studi in 1957-58.

While in Kansas, he became interested in the history, culture and landscape of place, and in 1962 (a year after the celebration of the Kansas statehood centennial) he published A West Wind Rises: The Marais des Cygnes Massacre. In 1964, he used Sun City, Kansas, in a collection of that name. In 1969 he edited the poetry of Wellington poet and woodcut artist May Williams Ward, for a collection In That Day.

Cutler was very active in the Fulbright program, traveling to and teaching in Paraguay, Argentina, Ecuador, Spain, and Switzerland. He also traveled in Peru, Chile, Bolivia, Honduras, and Panama.

Cutler published eleven books of poetry, beginning with a First Book Poetry Award in 1960 from the University of Nebraska Press for The Year of the Green Wave. One of his last books, The Massacre at Sand Creek, was nominated for a National Book Award in 1995.

This obituary appeared in the Los Angeles Times:
Bruce Cutler, 70, an American poet who wrote narrative long poems on subjects ranging from the settling of the American frontier to gangs in Chicago. His first book, "The Year of the Green Wave," was published in 1960 and was followed over the next 40 years by a dozen more. His "The Massacre at Sand Creek" told the story of the massacre of hundreds of Cheyenne by the U.S. Cavalry. Published in 1995 and nominated for a National Book Award, the poem explained the attack from several points of view including the officer who led the assault, an officer who refused to let his men fire on the Indians and the Cheyenne themselves. Born in Evanston, Ill., Cutler was a conscientious objector to military service in the early 1950s and, after a legal challenge, performed alternate service in Mexico and El Salvador. A graduate of the University of Iowa, Cutler taught English at Wichita State, where he founded the school's creative writing program. Cutler's last book, "At War With Mexico: A Fictional Mosaic," came out a week before his death on March 24 in Santa Cruz of complications from kidney cancer.

Bruce Cutler See all items with this value 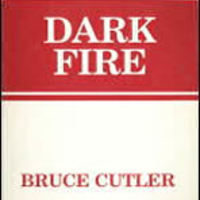 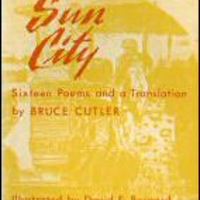 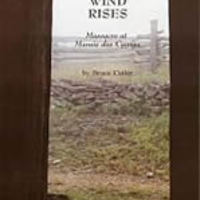 A West Wind Rises: The Massacre at Marais des Cygnes 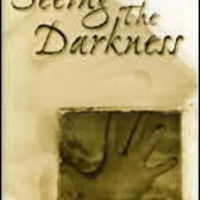 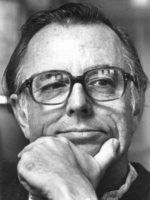